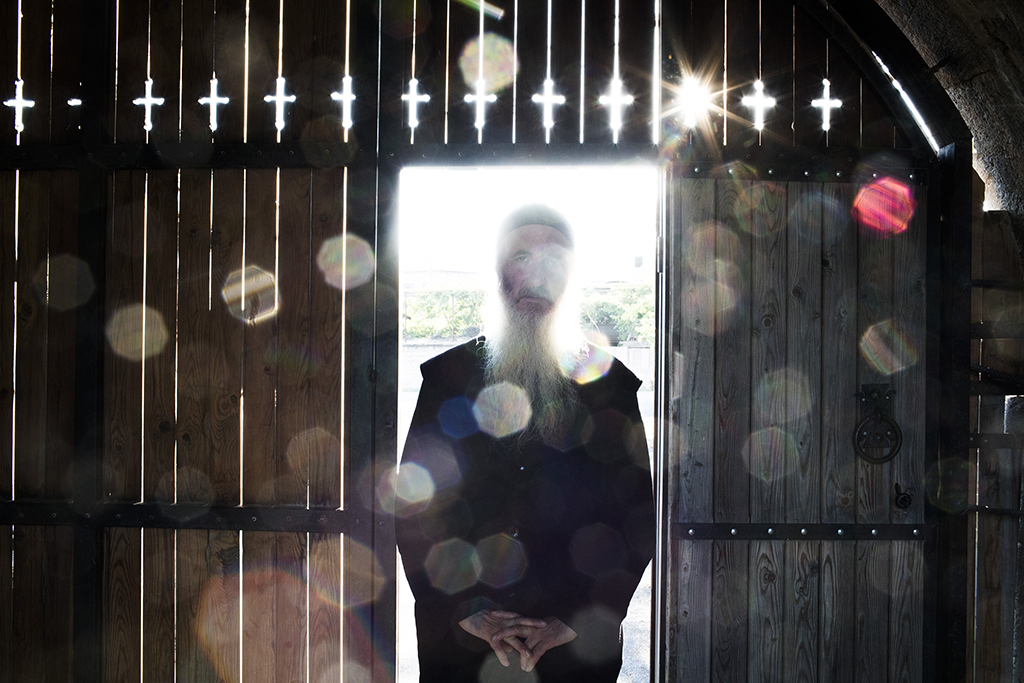 2017. Georgia, The village of Nikozi, which rests just south of the South Ossetia border, was heavily bombed during the Russo-Georgian War in 2008. At the time of the conflict, Metropolitan Isaiah of Nikozi and Tskhinvali Eparchy, led a congregation that included people on both sides of the border. He chose to stay in South Ossetia with a portion of his community for three years, until finally returning home to Nikozi.